Eat, drink and be merry! 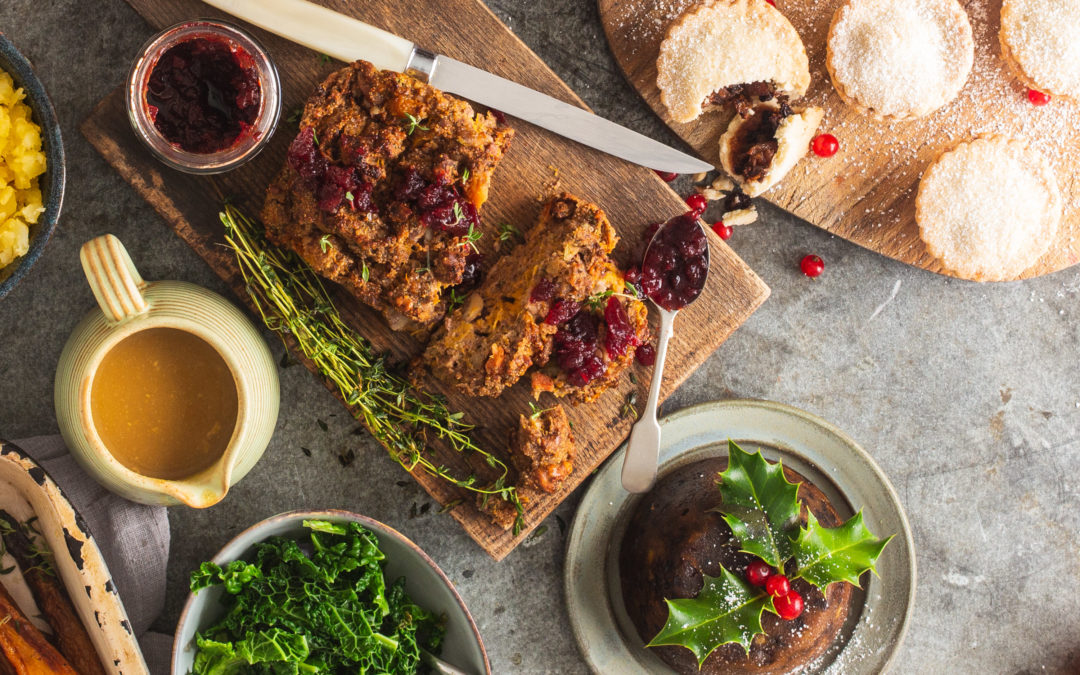 Cicada clients Riverford Organic Farmers and Raisthorpe Manor have got Christmas all wrapped up with new dinner and drinks recipes for the festive season.

Riverford has launched its first 100% vegan Christmas dinner in a box. The box is packed with festive veg, a hearty nut roast, fresh cranberry sauce and delicious savoury gravy with red miso paste.

Riverford’s Christmas recipes this year include creamed parsnips with almonds, carrots in a bag and stir-fried sprouts with cranberries and pecans. www.riverford.co.uk/recipes

Home Farm at Newby Wiske, North Yorkshire is one of four Riverford farms which between them deliver around 50,000 veg boxes a week to homes across the UK.

The festive spirit is also in full swing at artisan drinks producer Raisthorpe Manor which has been stirring up some Christmas cocktails in collaboration with The Star Inn The City, York.

The cocktails include a Blood Orange Daiquiri, a Toffee Cobbler and a Fig and Damson Collins.

Based at Wharram, deep in Hockney country in the Yorkshire Wolds, Raisthorpe Manor is celebrating its 10th anniversary as well as winning five Great Taste Awards this year for its oak aged dry gin, its elderflower, rhubarb and gooseberry gin liqueurs and its gooseberry gin jam.

Raisthorpe’s range of drinks products make ideal Christmas gifts and also include chocolates and hampers which are available from independent retailers throughout the country and online at www.raisthorpemanor.com

Chin, chin! Have a go at making Raisthorpe’s Fig and Damson Collins 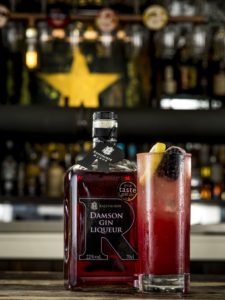 Add all the ingredients to a cocktail shaker and shake well.

Serve in a Collins glass (tall tumbler) and add a blackberry and a lemon slice.