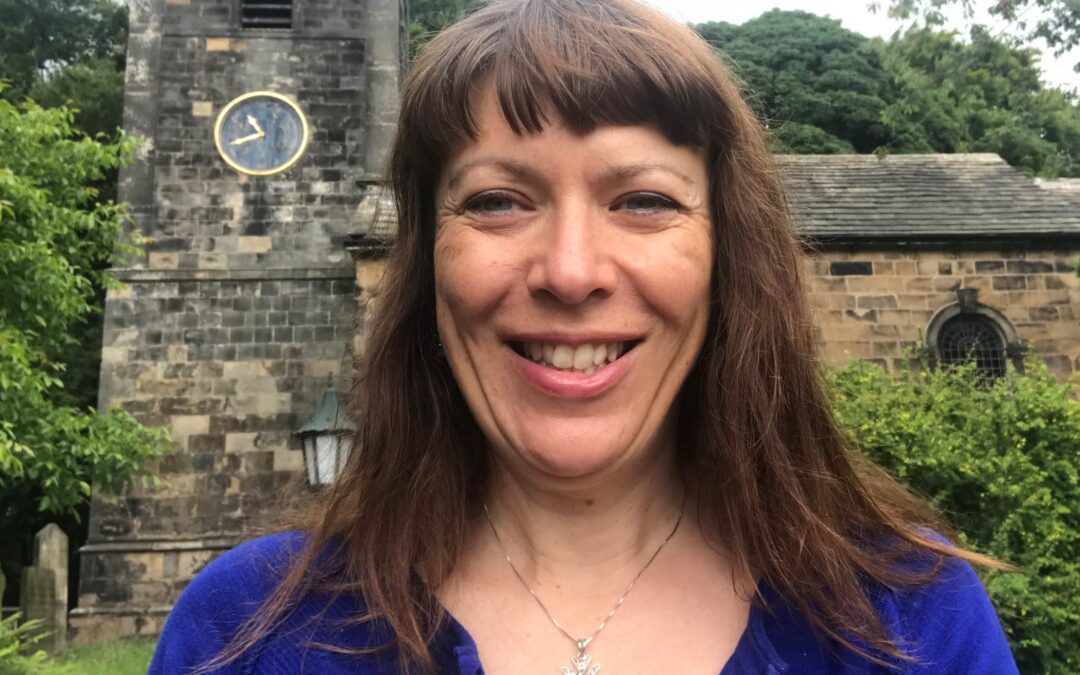 I was born and brought up in Northumberland and first got involved in bell ringing through my local church – All Saints, Rothbury – where I sang in the choir.

I was 16 when I had my first lesson and was instantly hooked although it took me six months to learn the technique of pulling the rope and balancing the heavy bell to control its speed and the intervals between the strikes.

As you might expect, church bell ringing is physically challenging (a peal on 12 bells can take four hours), but it is also mentally demanding.

Method ringing – the sequence in which we ring the bells – is skilled and artistic, requiring each ringer to memorise complex mathematical rules for generating each change. The resulting sound is made up of the patterns woven by the individual bells.

My interest in bell ringing has been a great way to meet people. I joined the Guild of Change Ringers when I went to the University of Cambridge and had a ready-made friendship group as a result. United by our interest in bell ringing, we would practise during the week, finishing off with a trip to the pub, while on Sundays we would ring for services at city centre churches.

I’ve rung bells in York where I studied for my finals, at Manchester Cathedral when I was training and at churches in Leeds and Bradford. No two bells are the same, while the well-maintained ones are easier to ring than the ones that haven’t been restored.

When I was younger, I rang all over the North East three or four nights a week but, once you’ve mastered it, it is the sort of hobby that allows you to do as much or as little you like.

Since qualifying as a solicitor and working full-time, other responsibilities mean that I don’t ring as often as I used to. However, it’s an interest that is never far from my mind. When I moved to live in Tong near Bradford, I discovered that the six bells at the ancient parish church, St James, had fallen into such disrepair that they were unringable. Together with a group of other locals I set about raising the necessary £65,000 to restore the bells and they have now been brought back into regular use.

I am now the Tower Captain at St James, leading the bell ringing group and teaching the techniques to new ringers. We ring for services and quarter peals for events in the parish, as well as for events such as the war commemorations and Remembrance Sunday.

I’ve made some very fond memories ringing. From a celebratory ring for our former vicar who had just become a grandfather to triplets to playing our part in the ‘Ringing Remembers’ centenary of the end of the First World War on 11 November 2018. It was really thrilling to be part of a nationwide event, with all bell ringers ringing at exactly the same time throughout the country.