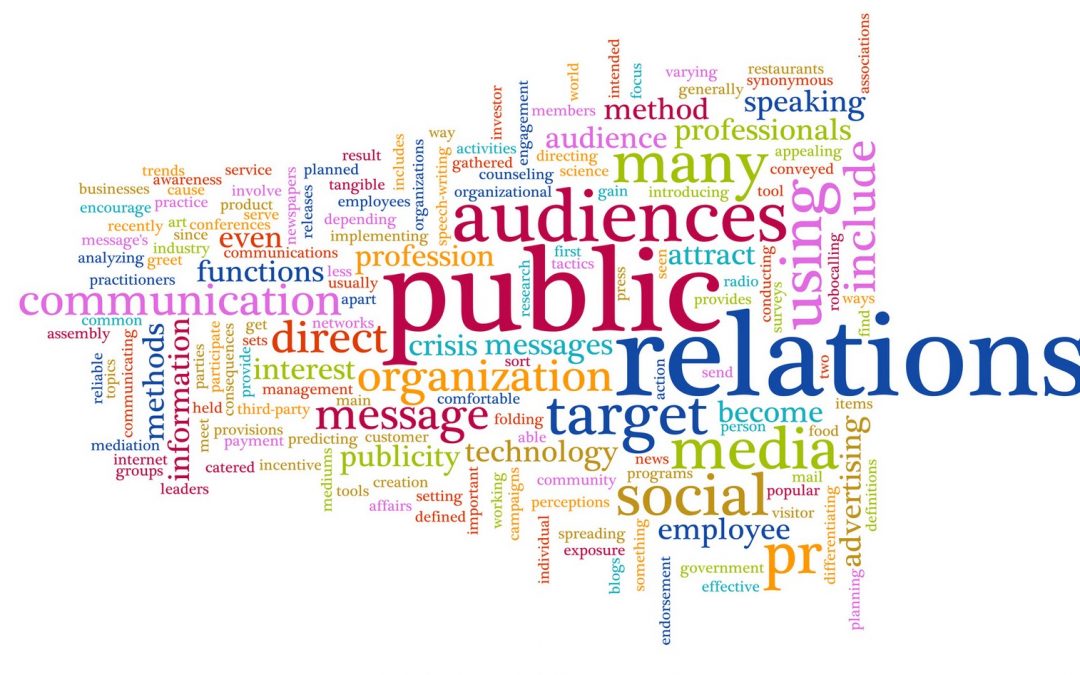 The new regulations controlling how companies use our data come into effect today but if your inbox is anything like mine, it will still be groaning today under a positive tsunami of GDPR emails about privacy policies.

We’ve all had more than our fill of emails from companies we’d long since forgotten, pleading with us to stay in touch ahead of today’s deadline.

And, again like me, you’re probably making the most of this opportunity to purge your inbox and opt out of such marketing emails by simply ignoring them.  ‘I’d love to receive your marketing emails,’ said no-one, ever.

Despite the confusion amongst smaller companies over how to comply with GDPR and what it means for them, the new regulations are aimed at finishing any such unsolicited emails and should be roundly welcomed.

In a post GDPR world, businesses will have to work much harder at communicating with their target audiences and PR offers a credible way to do this to an engaged audience.

Digital communications in the form of social media and other online platforms have exploded in recent years, despite alarm over fake news and cynicism with the world of self-aggrandising social media where everything in the garden is more than rosy.

Now more than ever, effective marketing is about independent third-party endorsement of skills and products. It’s essentially the difference between other people saying how good your product or service is – and saying it yourself!

PR can clearly articulate your role and promote your product or expertise to an engaged audience.  Well-crafted copy appearing in the appropriate media at the right time confers an independent authority to your message that is invaluable because it just isn’t inherent in other forms of marketing.

And a reputation as an authority in your field offers hard-won kudos to your business and directly encourages engagement from your customers.

In a world where facts are under siege from all sides, credible independent sources are more trusted than before.