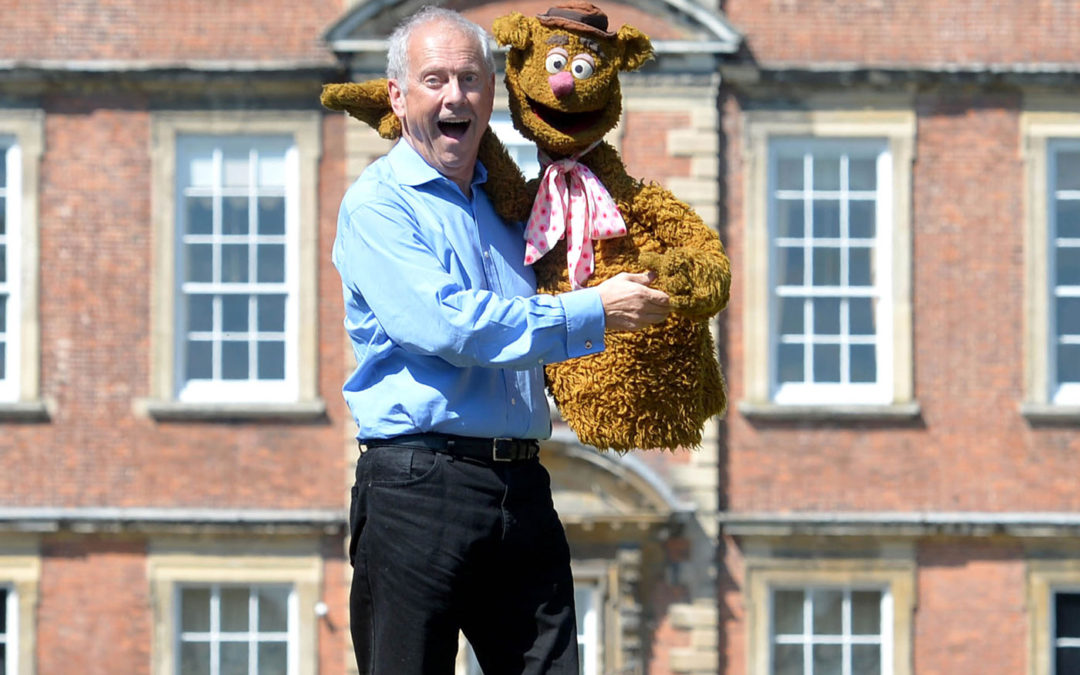 Cicada partners with Newby Hall to drive footfall to the award-winning tourist attraction and raise awareness of its varied event programme, which is designed to appeal to a broad audience.

Projects include Tractor Fest, the biggest Tractor Festival in the North, and the launch of the Our Dollshouses exhibition.

Our services include media relations and event management.

After scoping the campaign and agreeing tactics, Cicada identified key stakeholders and target audiences including media and tourism bodies.

Keeping the campaign fun and light-hearted to reflect the subject matter, our media release developed a human interest angle through Gyles’ story around the collection and focussed on ‘famous’ bears to pique the audience’s interest. We showcased Newby as innovative, raising awareness of its suitability for a visit – whatever the weather.

As a high-profile television personality, Gyles was integral to the campaign and he was made available for interview both before and during the media launch. Cicada managed photography ahead of the launch with images embargoed until the launch.

A photo call offered feature and picture desks on regional and national media an exclusive preview of the exhibition. Gyles, his wife Michele and Richard and Lucinda Compton, owners of Newby Hall, were available for interview and photography, along with the bears.

Visitor numbers increased by 5,057 over the first two weeks, while Newby’s website saw an 80% increase in traffic on the day of the transmission of The One Show. Social media showed a spike in activity on the day of the launch and media reach calculated from available readership and viewing figures was at least 12,151,921.

Stuart Gill, commercial director at Newby Hall Estate said: “Thank you for your work in promoting the collection which resulted in significant regional and national media coverage, along with a record number of visitors. Our digital platforms were buzzing. The success is undoubtedly down to the PR and marketing campaign and we certainly could not have done it without the fantastic team at Cicada.” 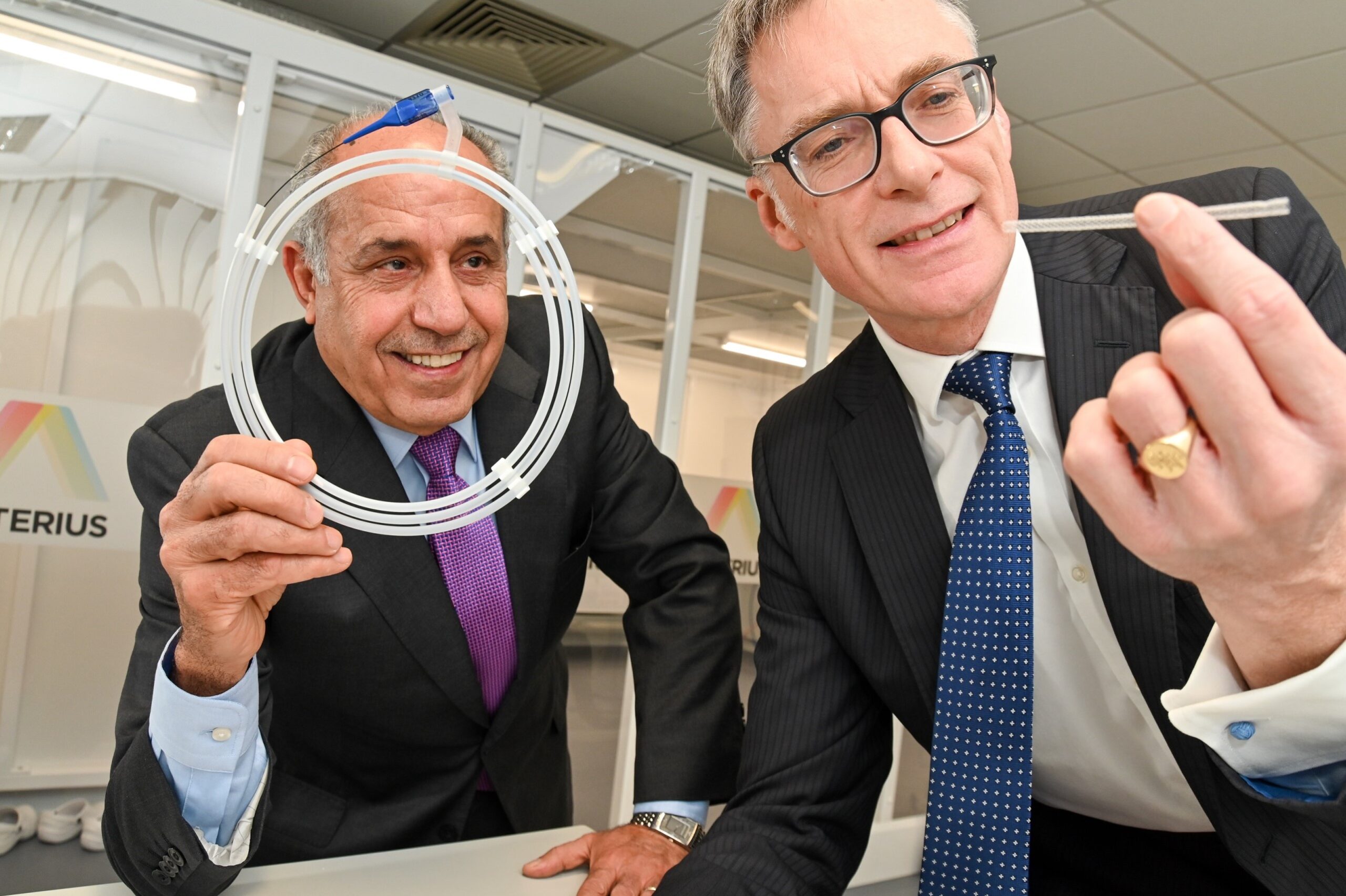